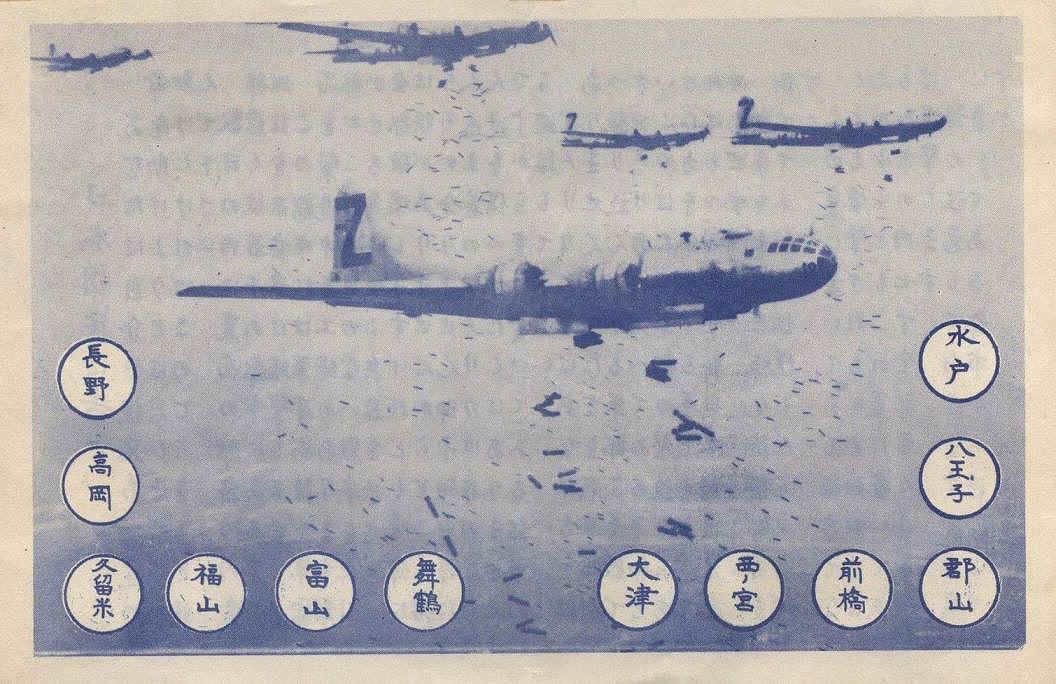 August 1945 in the Asia-Pacific Theater: From Total War to Nuclear War

Webinar Overview: The year 1945 was probably the worst year of the war. Millions of lives were lost in the Götterdämmerung that was the downfall of the Axis. These were not just military deaths. For the first time in the history of modern warfare, the deaths of civilians exceeded those of soldiers. The culmination of the ever-increasing brutality of WWII was in the two nuclear bombs that exploded over Hiroshima and Nagasaki. But the slaughter started much earlier, with civilians…

The Carlos Ghosn Saga ﻿with Régis Arnaud and William Sposato

Overview With the authors of two recent biographies of Carlos Ghosn, we will discuss his role in the remaking of the Japanese and global car industry and the downfall of the former CEO of Renault and Nissan. Webinar access https://temple.zoom.us/j/95028582953 Meeting ID: 950 2858 2953 Tuesday 7 September 2021 09:00 - 10:30 Tokyo Monday 6 September 2021 20:00 New York | 17:00 California Information: Robert Dujarric, ICAS Co-Director Email: robert.dujarric@tuj.temple.edu

The End of the LDP As We Know It

Overview A half a year ago, the prospect of an LDP presidential election did not inspire flights of the imagination. After all, what could break the hammerlock the top three party factions – the Hosoda, the Aso and the Nikai – had upon the process of selecting the party leader? Who or what could outmaneuver the wily LDP Secretary-General Nikai Toshihiro, whom two prime ministers in a row found themselves powerless to budge from his post at the apex of…

The Political Economy of American Business and China

Overview In the past decades, China has enjoyed the support of most, though not all, businesses in the liberal democracies that saw the PRC as an unlimited source of profits now or in the future.  In recent years and months, the Xi Jinping regime has taken measures that will likely limit opportunities for some foreign interests.  These include restrictions on Chinese IPOs in the US, a cracktown on some large Chinese conglomerates (thus also hurting their foreign shareholders), and the…

Overview The North Korean regime is consistently identified as one of the world’s worst human rights abusers. However, the issue of human rights in North Korea is a complex one, intertwined with issues like life in the North Korean police state, inter-Korean relations, denuclearization, access to information in the North, and international cooperation, to name a few. Minjung Kim and Sean King will discuss aspects of this edited volume and answer questions from the audience.   Minjung Kim will focus on…